On June 8, 2018, 25 student-athletes and five coaches from Lithuania, Latvia, Estonia, Armenia, and Georgia, gathered in a conference room inside the Flawn Academic Center on the University of Texas campus.

The U.S. State Department and FHI360 brought this group of young people to the United States as part of their Sports Visitor and Sports Envoy program. Over their two-week visit in Texas, the students attended workshops on U.S. sports and society, conflict resolution and tolerance, and media literacy, in addition to completing volunteer projects. 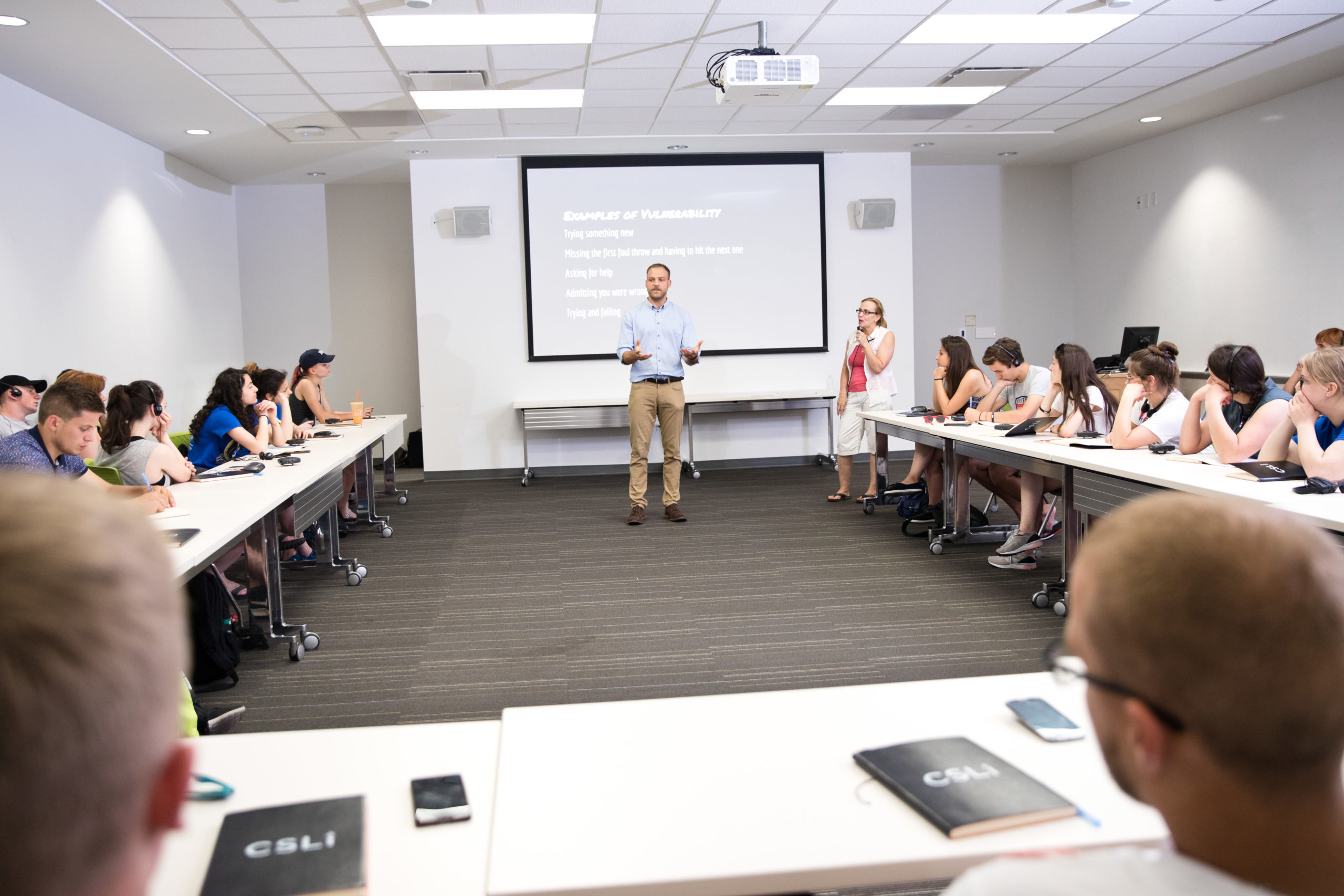 Although much of their trip to the U.S. was spent in San Antonio, they made the journey up to Austin and stopped in for a visit with the Center for Sports Leadership & Innovation and a quick session about the important concepts of vulnerability and empathy–two ideas that are cornerstones of CSLi’s approach to bettering the culture of sports.

CSLi’s senior administrative program coordinator Taylor Brown kicked off the session with a video from his collegiate rowing career. His senior season, Brown Men’s Crew pulled off a massive come-from-behind upset of Harvard to win the Eastern Associate of Rowing College (EARC) Sprints and the Ivy League title. 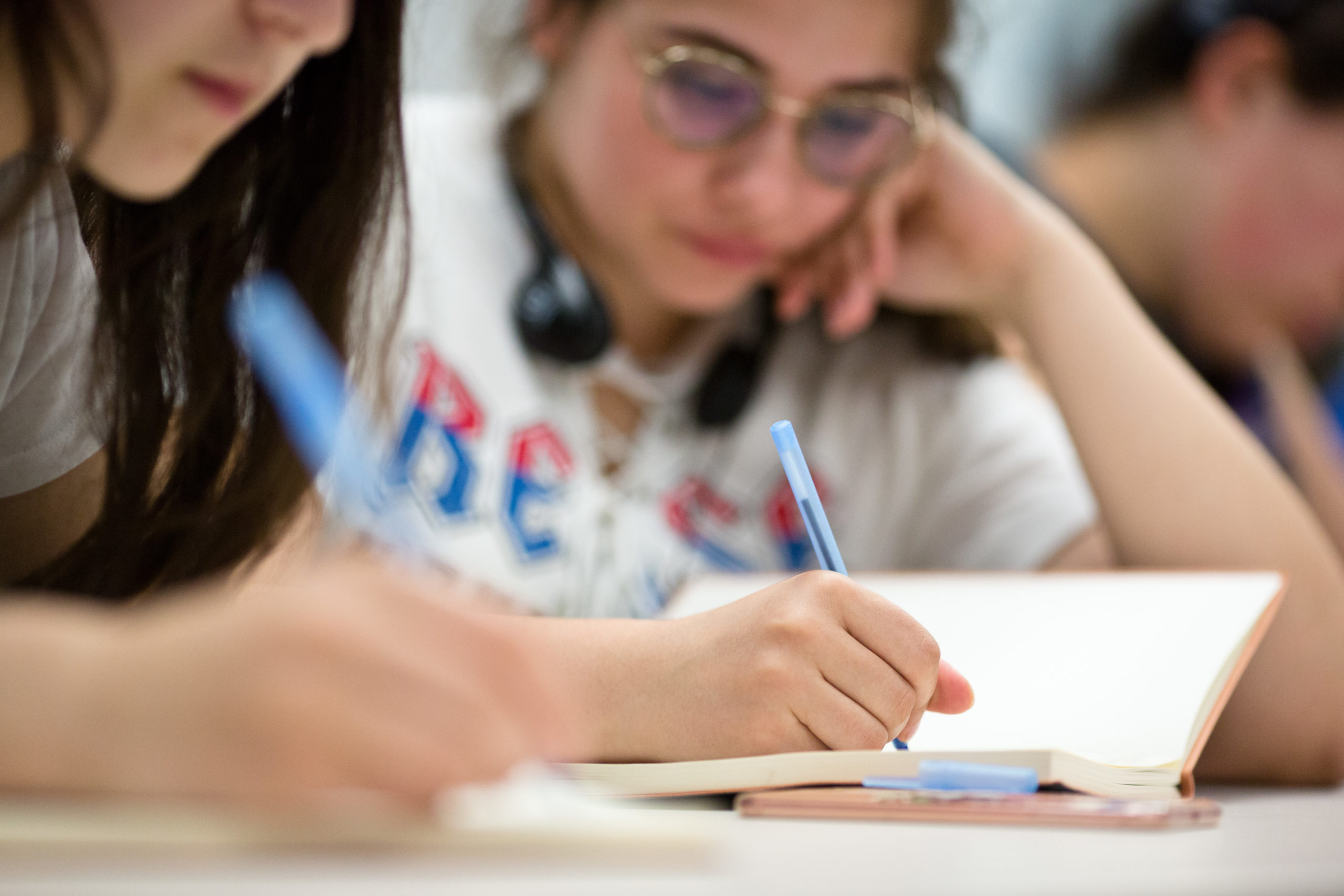 “I showed that video because I really believe that sports, particularly racing, cuts across all cultures,” Brown said. “In every culture in the world, there’s a form of racing, and everyone speaks the language of winning or losing. So having that to say, ‘I was an athlete. I’ve been through where you are. I know what it’s like to be a high school athlete and think you have to be tough.’ There’s this prescription of what an athlete is supposed to be, and [CSLi is] trying to remold what an athlete looks like in today’s modern society.”

First, Brown explained the concepts of vulnerability and empathy, and then the student-athletes participated in a series of activities to explore the concepts more deeply. 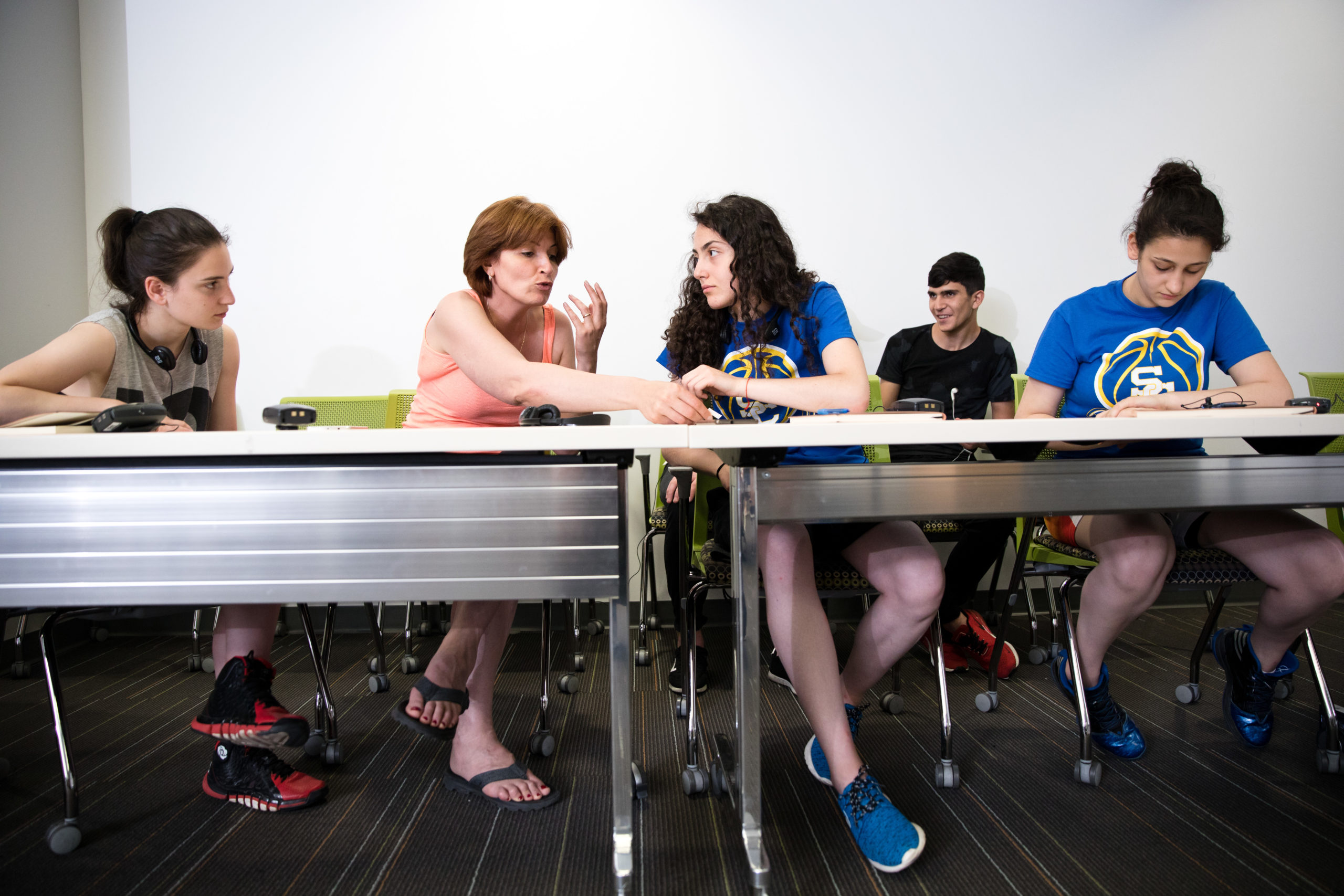 One exercise in particular seemed to energize the group. Four volunteers were given a scenario to act out in which each person has a unique set of circumstances, concerns, and inner struggles. Then, using the concepts of vulnerability and empathy, the audience gave advice about how the conflict could be resolved.

“They seemed engaged and interested,” said Evan Campbell, a senior program associate at FHI360 who traveled with the group. “They like the interactive things like this, and I think they are in general a very thoughtful group, so they seem to be taking things in and really absorbing them.” 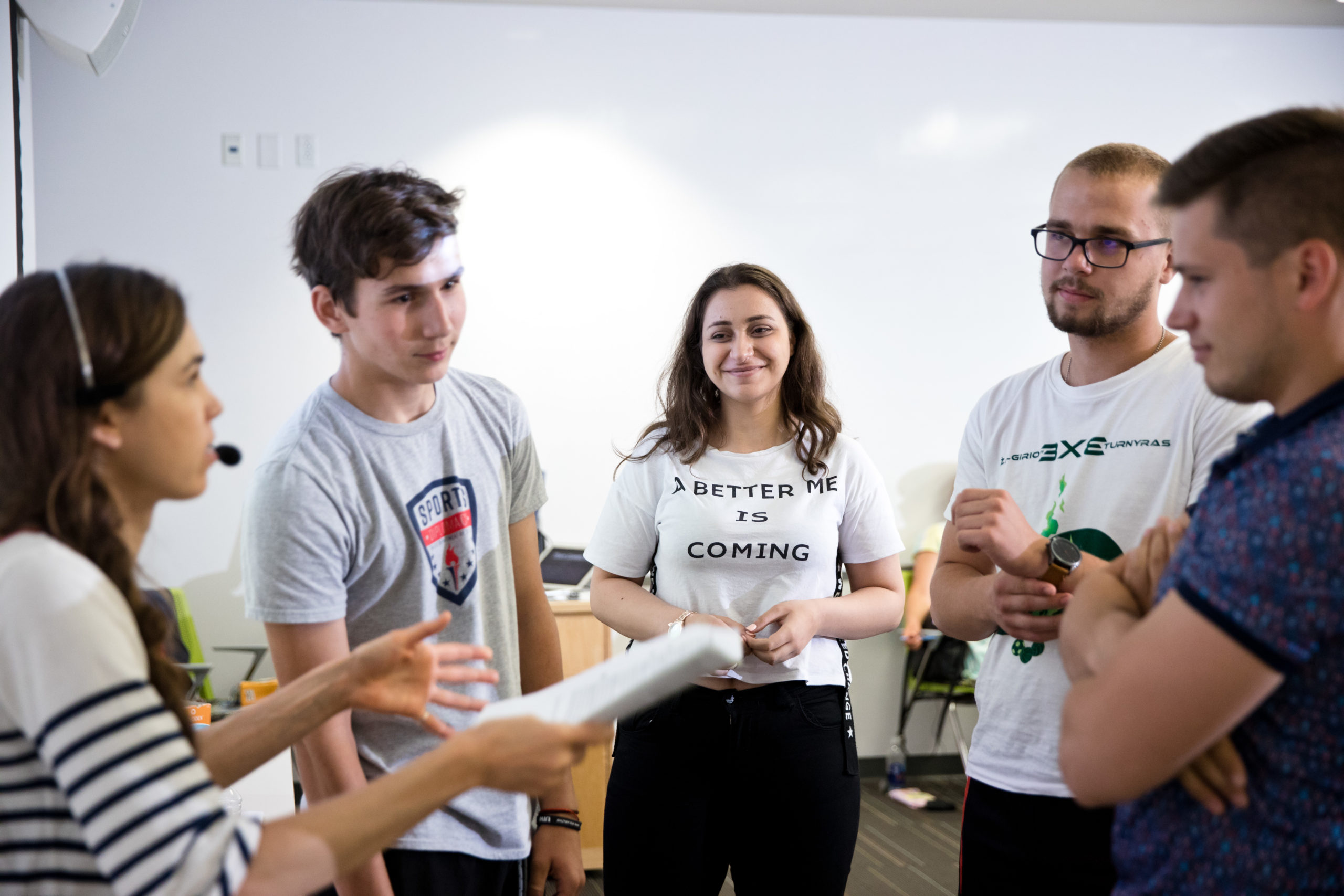 “The session was really helpful for me,” Ana Tonoiani, a student-athlete from Georgia, said. “It’s taught me that it’s ok to open up, and it’s ok to show your weaknesses to others.”

For Brown and CSLi founding director Daron Roberts spreading the Center’s message about a new kind of athlete beyond the borders of the United States is important.

“Vulnerability and empathy really at its core is a human thing,” Brown said, “it’s not only an athlete thing, but we think that it has tons of applications in sports.”