The Center for Sports Leadership & Innovation was busy during the 2017-18 school year. We hosted six #iLEAD speakers and brought 120 high school athletes on campus for Captain’s Academy.

Did you miss out on all the excitement? Here’s a detailed recap of the year that was, and a brief sneak peek into what we have planned for 2018-19.

We kicked off the #iLEAD series for 2017 with a bang, bringing in renown sports agent Leigh Steinberg.

Steinberg has represented more No. 1 NFL draft picks than anyone else in the business (eight), negotiated billions of dollars in player contracts, and has worked on numerous sports films, including Jerry Maguire, Any Given Sunday, and For the Love of the Game, but he spent most of his time on campus talking about how to use sports to change the world and doling out advice to aspiring sports professionals. 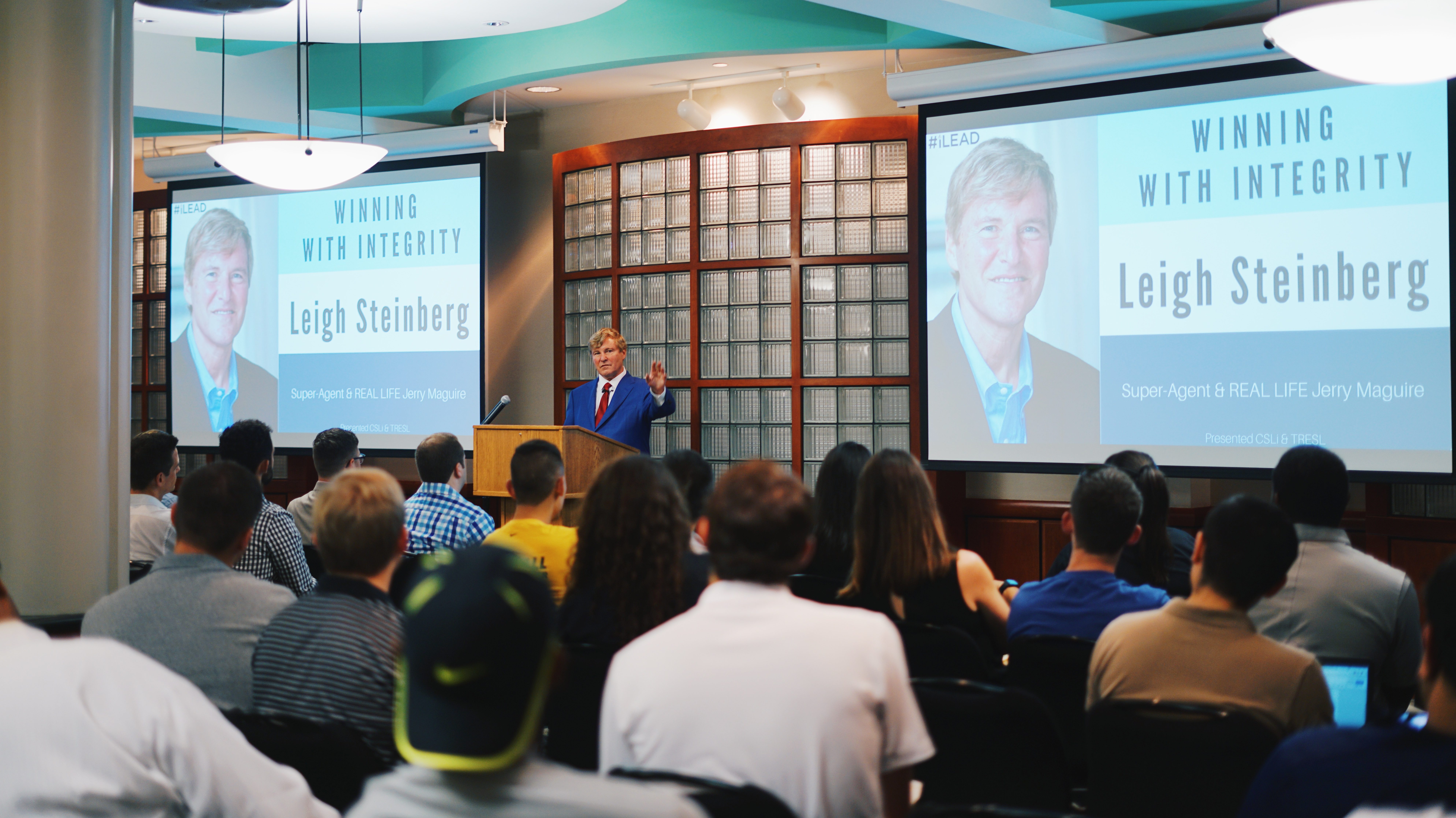 Check out the full recap to hear Steinberg’s reflections after 40-plus years in the business.

The first woman ever to coach in the NFL, Jen Welter knows well the difficulty of knocking down barriers. For her, not being the last was always more important than being the first, and that motivated her to work extra hard for the women that would come after her. 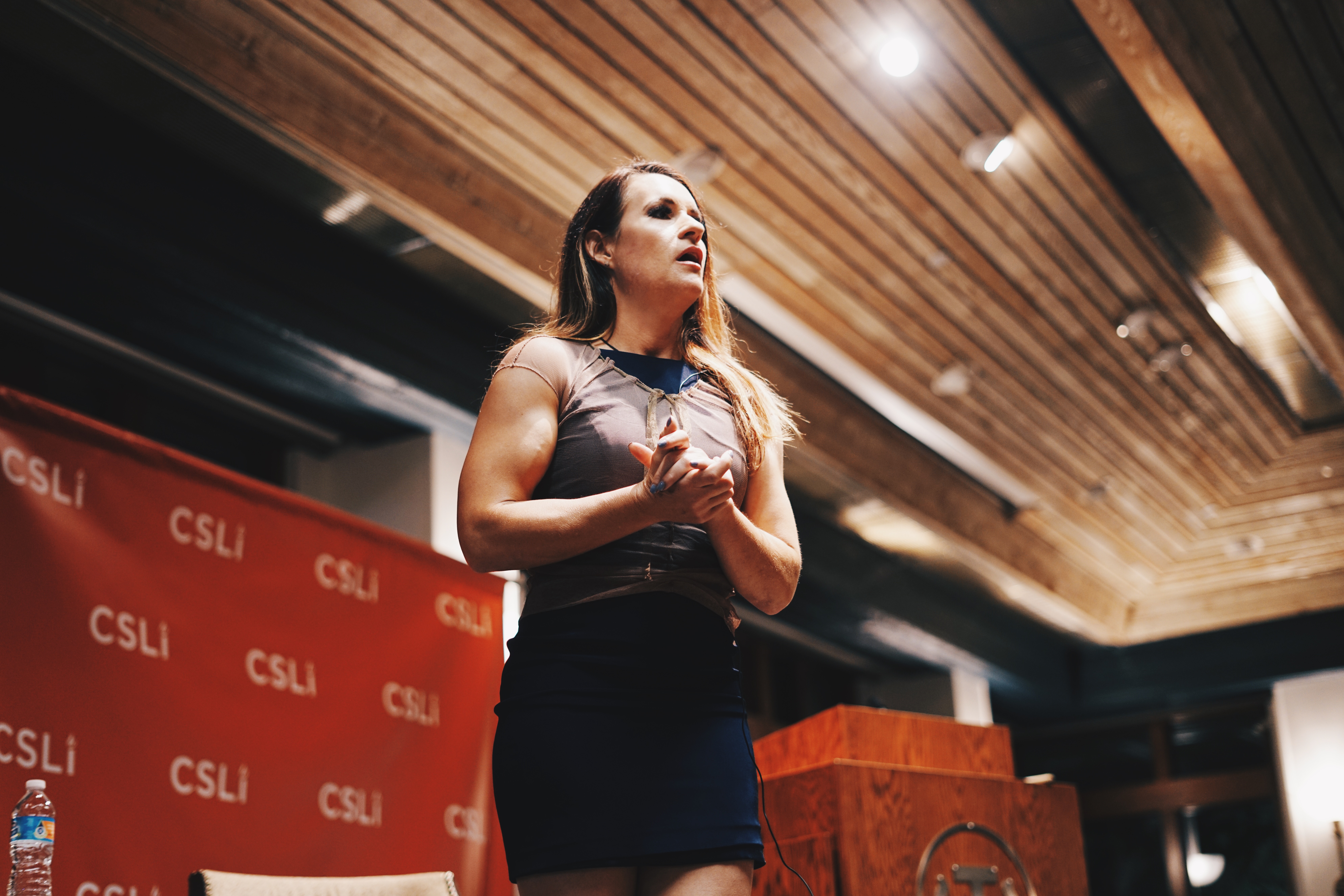 In her #iLEAD presentation, Welter preached the value of authenticity and diversity, and she emphasized that leveling the playing field for women in sports is going to take time.

NFL Films producer Courtland Bragg won an Emmy for his work on the HBO series Hard Knocks and is the youngest full-time producer to be hired at NFL Films. But he didn’t land his dream job without plenty of struggle. 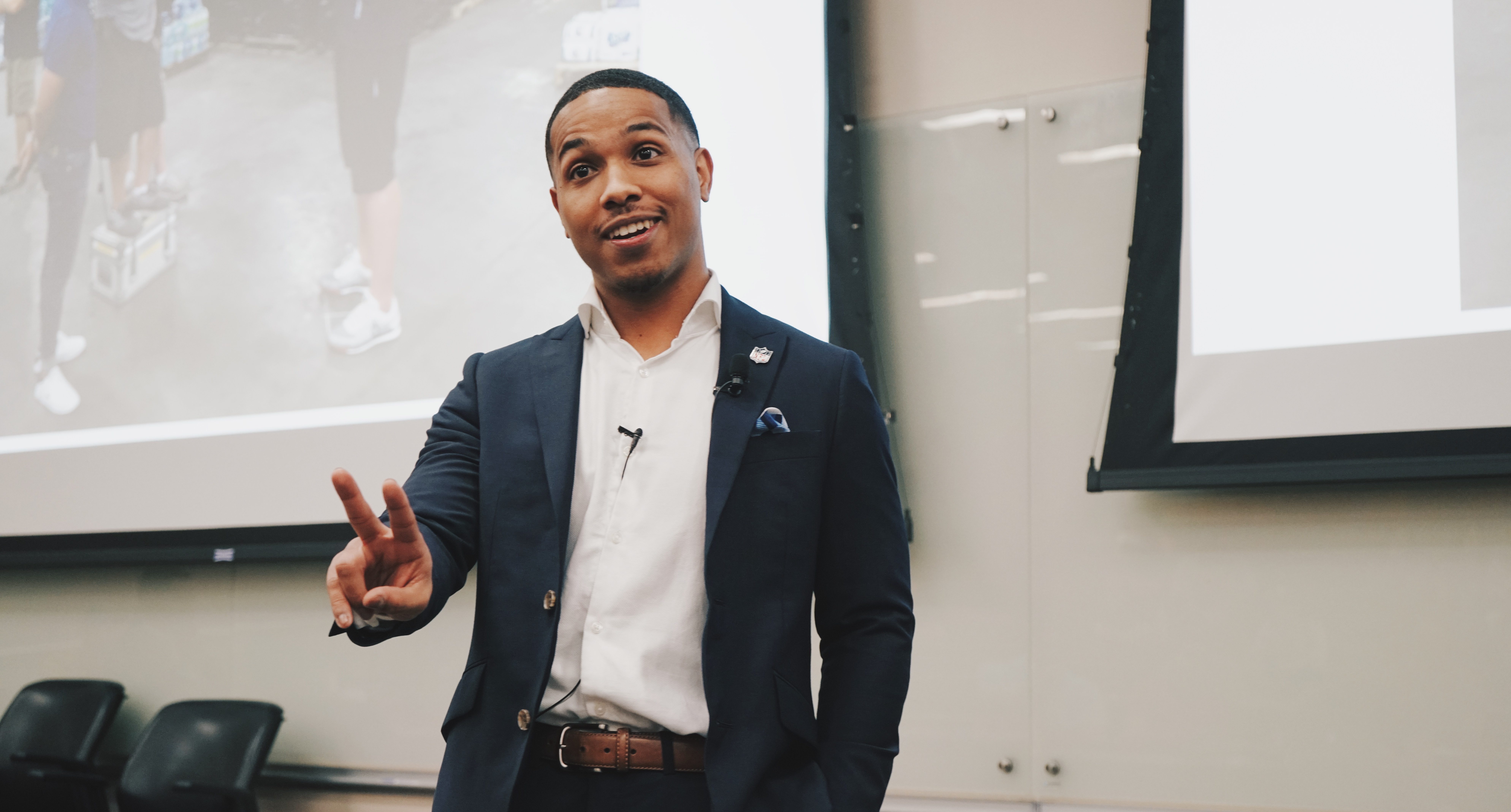 In his #iLEAD presentation, Bragg implored the students in attendance to first identify their passions and their purpose and then relentlessly pursue them.

“Anything that you want is possible,” he said. “I know that’s cliche, but you know why it’s possible because you’re looking at a living example. And what makes me different than you? I’m not the most smartest, I’m not the most intelligent. I’m not the best director, the best producer, but I’m there. I do hard work.”

Sports agent Jimmy Sexton got into the business by virtue of being good friends with Reggie White, one of the greatest defensive lineman in the history of football. White became the highest paid football player to date when he signed his first contract, negotiated by Sexton, in 1984. 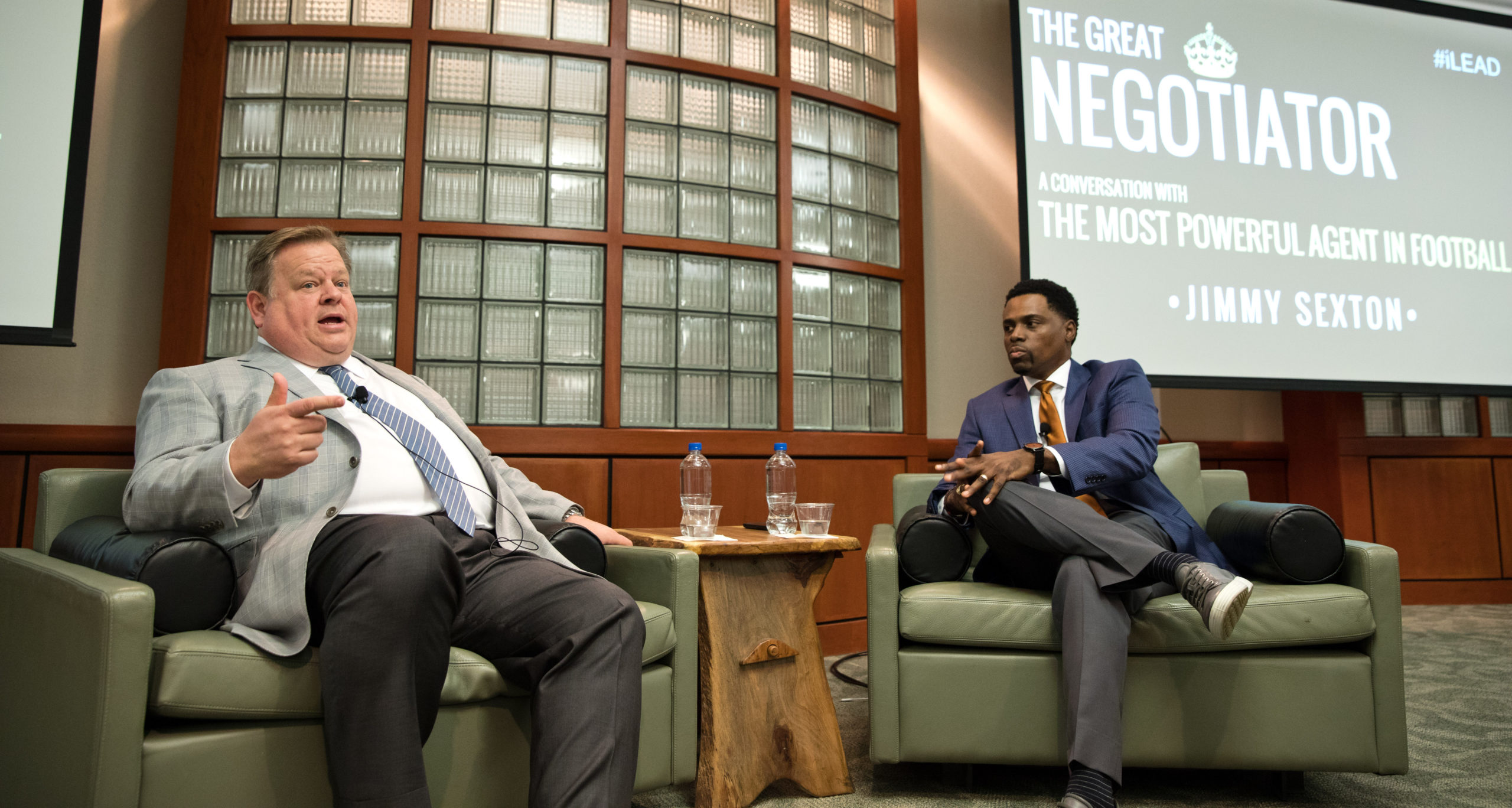 A lot has changed in the world of sports since then, not least that White’s $4 million contract represents just a fraction of what the top football and basketball players in the country make today. What has not changed for Sexton is his focus on relationships–no matter how much money is on the line, or how the landscape has changed, loyalty and trust will always be the backbone of a successful agent.

Read more about Sexton, and learn what advice he shared with aspiring agents and sports industry professionals in his #iLEAD presentation.

Snowboarder Shaun White came to campus for a joint event between CSLi and the Texas Cowboys just two months after winning his third Olympic gold-medal, but the story he told was more about coming back from failure than it was about celebrating success. 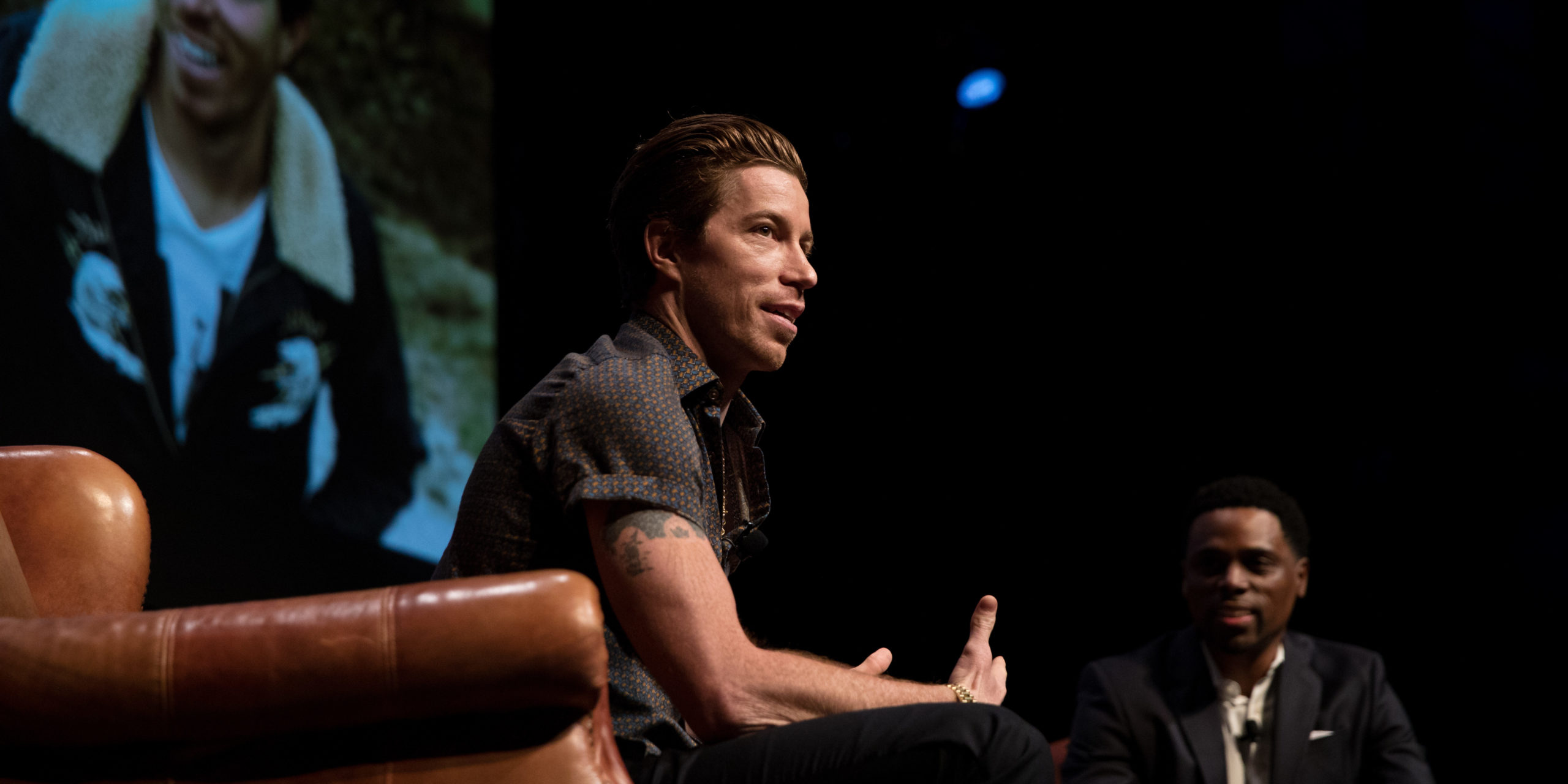 White’s road to gold in Pyeongchang started with his failure to medal at the 2014 Olympics in Sochi. Following that massive disappointment, he made a series of changes in his training and mindset, as well as in his everyday life.

“The old system wasn’t working,” he said. “Every little thing added up to this big thing, so as I chipped away at it, I finally found myself genuinely just happier.”

Galen Duncan, the Vice President of Kings Academy and Professional Development for the Sacramento Kings, serves as a counselor, mentor, and confidant for the players he works with. His job requires that he be a good listener, building trust, and recognizing that enve multimillionaire professional athletes need a little help sometimes. 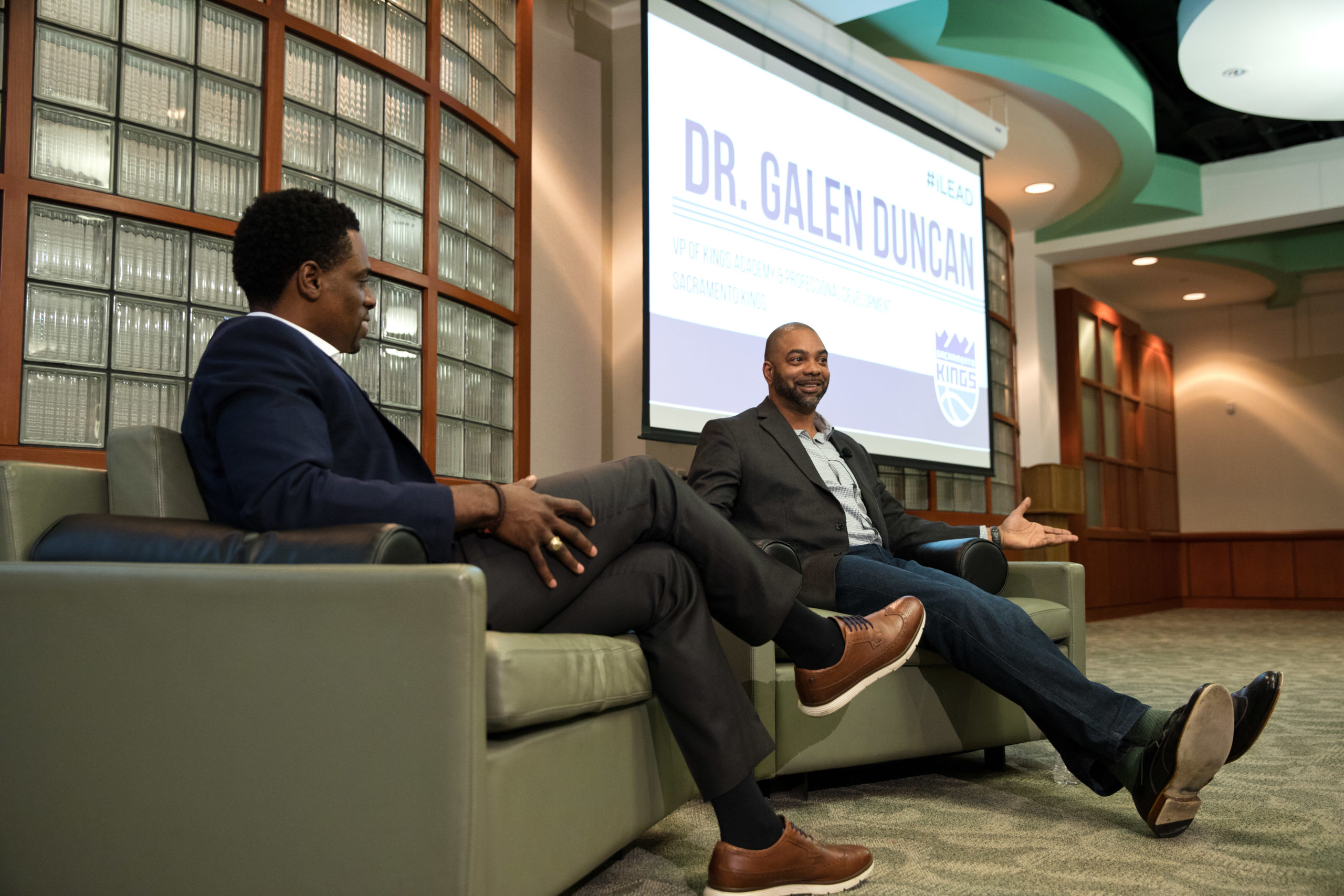 Duncan provided a glimpse into his work with the Kings during his #iLEAD presentation in April, but he also opened up the lines of communication with the students and members of the public in attendance, promising them the same levels of honestly that athletes have come to expect from him.

Read more about the advice Duncan had for the attendees in the complete event recap.

In April, 120 team captains from Austin Independent School District sports teams came to the Forty Acres for the fifth edition of Captains Academy. CSLi and AISD teamed up on this program in hopes of bringing unique leadership training to young athletes.

The Captains Academy curriculum focuses on the concepts of empathy, vulnerability, courage, and connection, using sports as the entry point for discussions that will impact the young people for years to come.

Cucolo used his experience as a leader of groups ranging in size from 100 to 22,000 people to explain the importance of vulnerability and empathy in being an effective leader, while Schwartz told his story of perseverance and hard work in his pursuit of a spot on the University of Texas basketball team as a walk-on. Read a recap of Schwart’z talk. 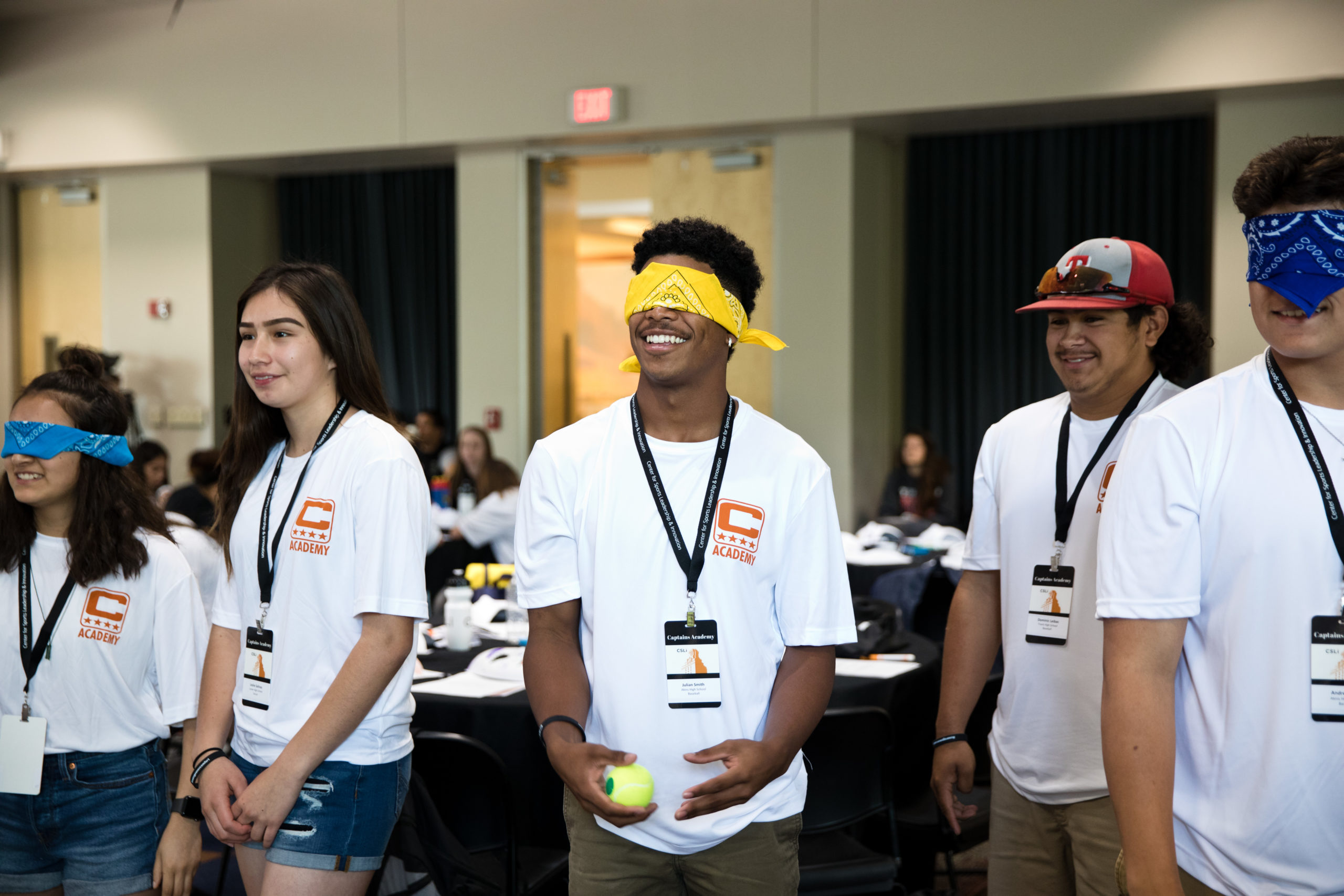 The second Captains Academy of 2018 will take place October 3.

CSLi has plenty of exciting things planned for the 2018-19 school year, starting with the inaugural SportsINNO Panel.

On November 1, in partnership with The Herb Kelleher Center for Entrepreneurship in the McCombs School of Business, CSLi is bringing together a group of innovators in the world of sports for a panel called “Investment, Innovation, and Technology: How Techies are Changing the Face of Professional Sports.”

Our esteemed panelists will discuss the current tech trends in the world of sports, particularly how a growing emphasis is being placed on investment in emerging technology.

Confirmed panelists include Roger Williams, SVP Media at Disney Streaming Services; Alan Ashley, Chief of Sport Performance at the USOC; Angelina Lawton, CEO at Sportsdigita; and Danny Belch, VP of Strategy at STRIVR. Mark Phillip, local entrepreneur and founder of Are You Watching This?!, will serve as moderator.

With such diverse and experienced panelists, this is a must see for those interested in sports and technology. You won’t want to miss it.