CSLi convenes thought leaders and influencers in sport to inspire and engage. The #iLEAD Speaker Series exposes the Forty Acres community to the intersection of leadership and sport. #iLEAD speakers model what it means to use sport as a platform for good, to question the status quo and to blaze the trail for the leaders of tomorrow.

He only played one season of basketball for the University of Texas, but you won’t find a more proud Longhorn than Kevin Durant. And even though it’s been more than 10 years since he last put on a burnt orange jersey and took the floor at the Erwin Center, millions of UT fans remain loyal to KD. 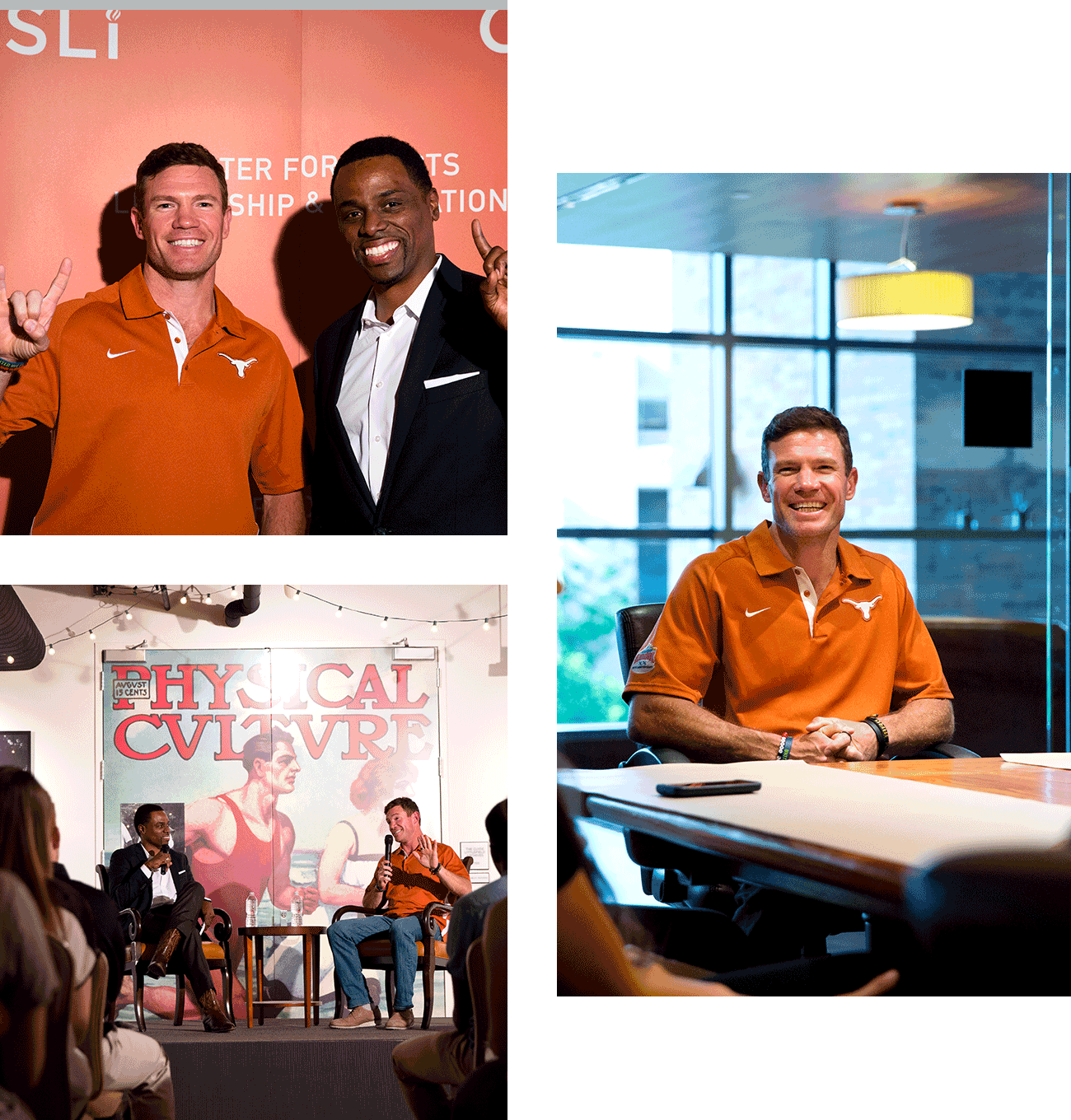 Merging Vets & Players co-founder Nate Boyer is what many would deem a renaissance man. The Army Special Forces Veteran is also a world traveler, philanthropist, community leader, and a former member of Texas Longhorn Football and the Seattle Seahawks. Being both a member of the veteran community and player community, he saw an opportunity to team up both populations to tackle their transition struggles together through MVP. Boyer's belief that "Anything is Possible" has served him well throughout his life, and has made him especially fit to speak about finding one's passions and living with a purpose. Most recently Nate hosted the NFL Network show: Indivisible featuring players and community leaders across the US discussing issues that matter to them.

Aly Raisman, team captain of the gold medal winning U.S. Olympic Women’s Gymnastic teams in 2012 and 2016, is the second most decorated American gymnast of all-time with six total Olympic medals. The most decorated U.S. gymnast at the 2012 Games, Raisman captured the hearts of millions as she became the first American gymnast to win gold in the floor exercise. One of only two U.S. gymnasts to make back-to-back Olympic teams in more than 15 years, she helped guide the team to gold and landed a silver medal performance in the All-Around competition at the 2016 Games. 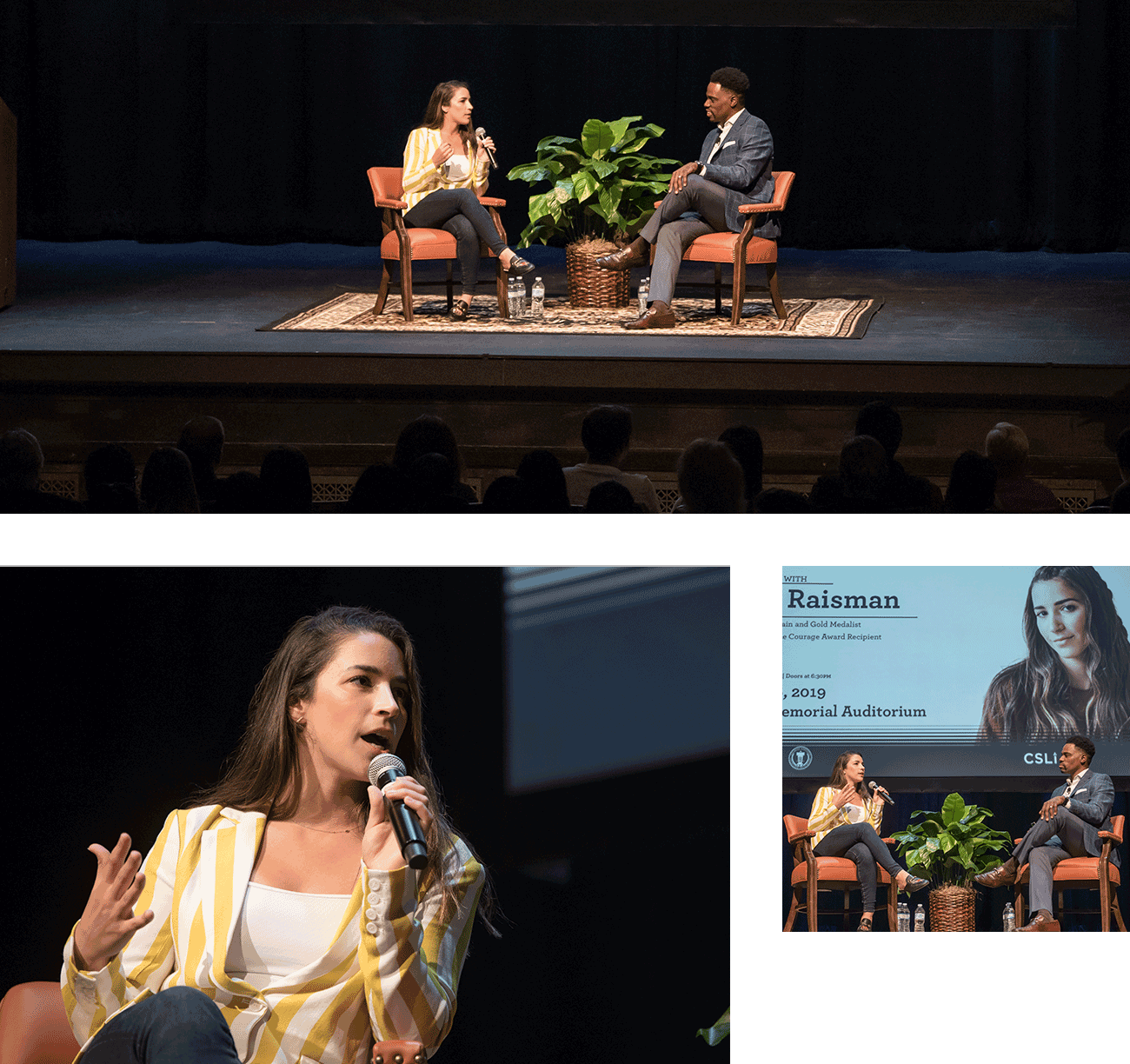 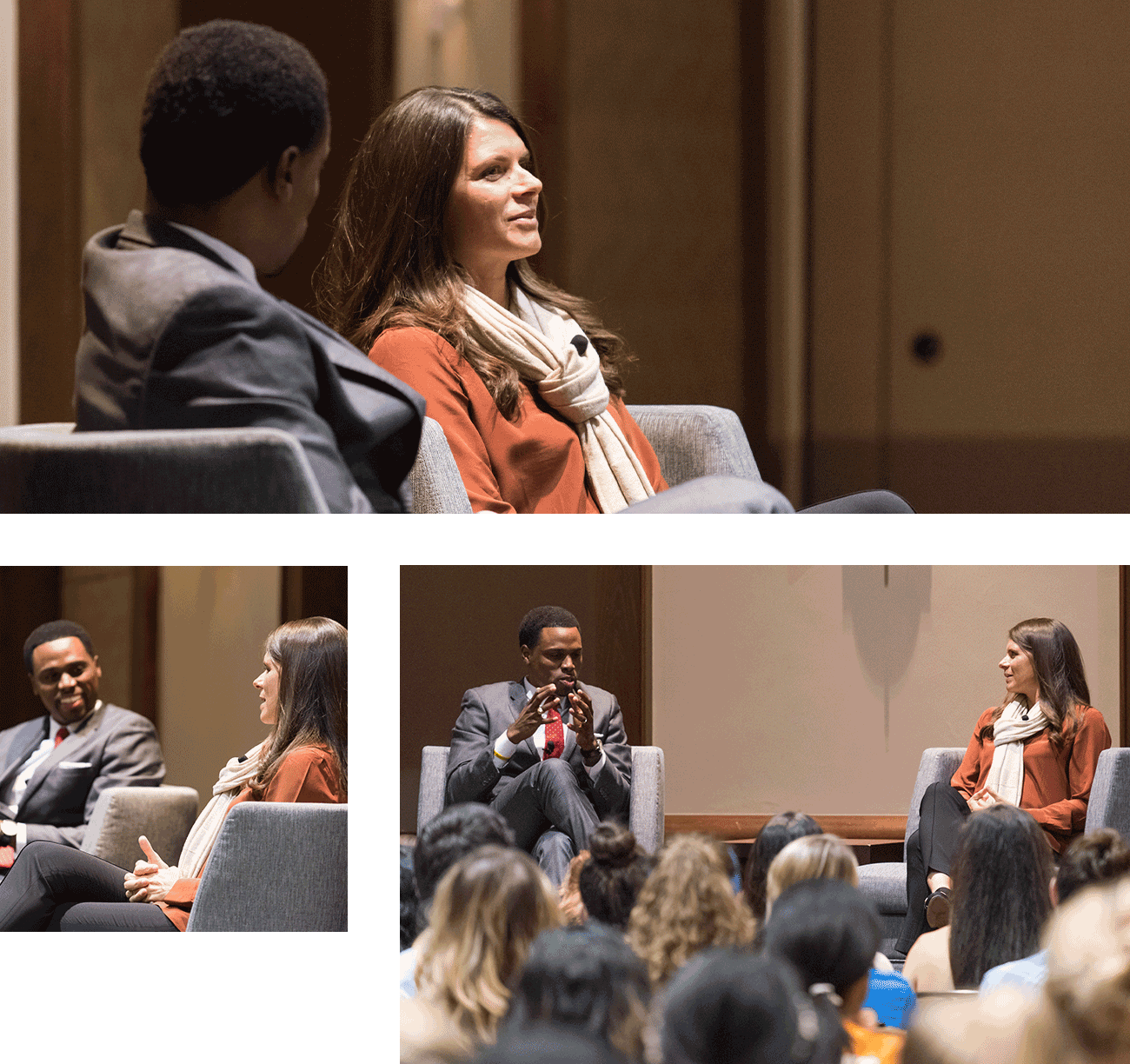 Mia Hamm matured quickly. The Hall of Fame soccer player did household chores at age eight and graduated high school in just three years. She then attended the University of North Carolina on a full scholarship while her family lived across the world in Italy. Hamm said she didn’t have time for petty concerns. But one thing always bothered her: when people wore her cleats. [Daily Texan]

Brené Brown has spent the last 20 years studying courage, vulnerability, empathy and leadership. As a Longhorn and sports fan, she’ll share what's she learned from and about the world of sports. 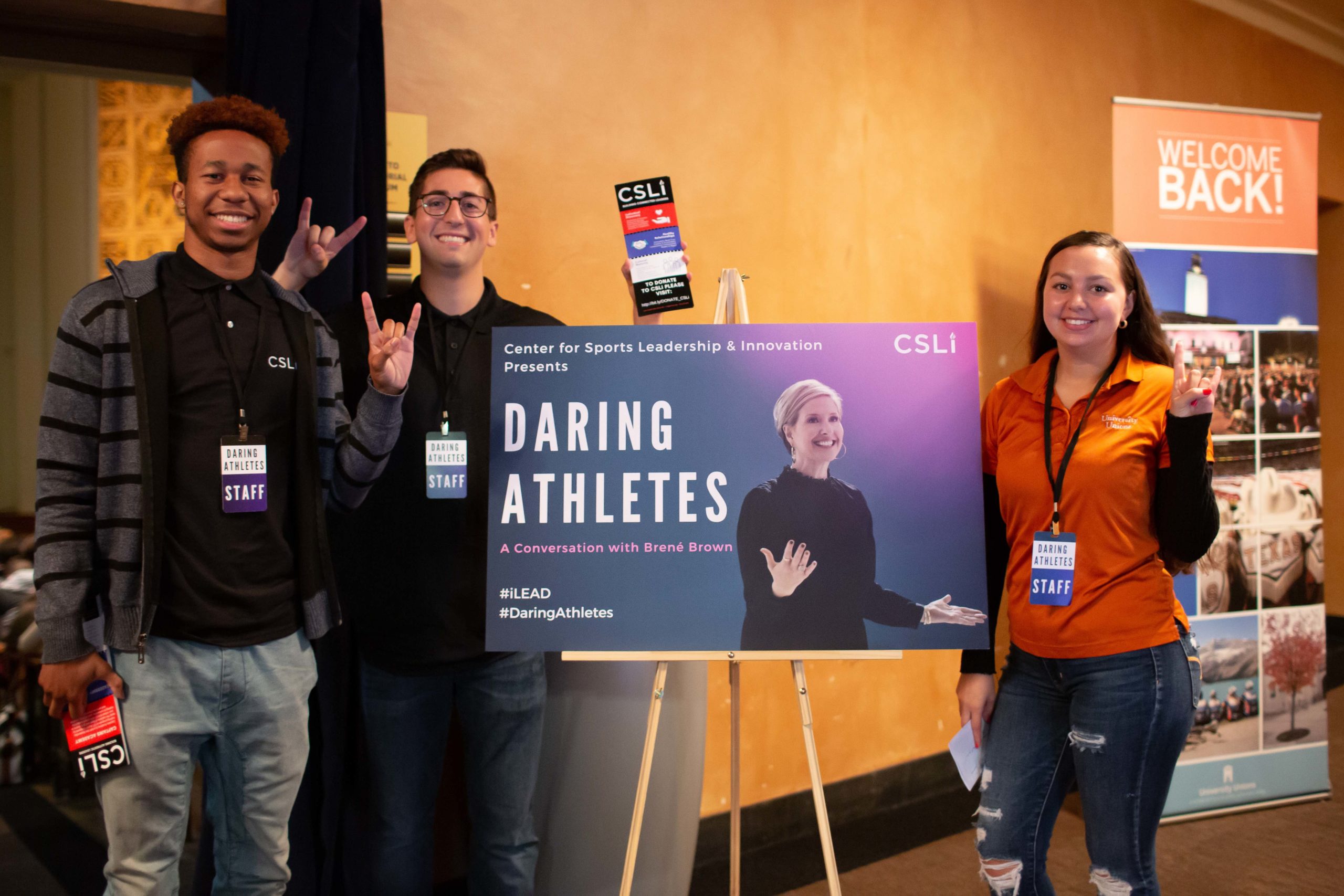 Shaun White didn’t start working out until after he competed in three Olympics, winning two gold medals in snowboarding. Thirty-one-year-old White, a prodigy who earned his first sponsorship at age 7, never relied on being the biggest or the strongest. Instead, his mental game allowed him to shine.