Eddie Reese once told me, “Leaders take pain, not give pain.”

I picked up a lot of Eddieisms in my four years as a member of the University of Texas men’s swimming and diving team, but for some reason this one stuck with me the most vividly.

At the beginning of my senior year, my grandfather passed away. Eddie and our assistant coach Kris Kubik told me to take my time. “Don’t come to practice,” they said. But I did. The guys on the swim team were my family and I didn’t want to be alone.

But I struggled at practice, and Eddie and Kris could see it. They pulled me out of the pool and we just sat and talked. We talked about my grandfather and about life. They allowed me to give them some of my pain.

That’s the kind of stuff that will make you run through a wall for somebody. Eddie was our coach, but he took it beyond just teaching us how to swim faster across the pool. 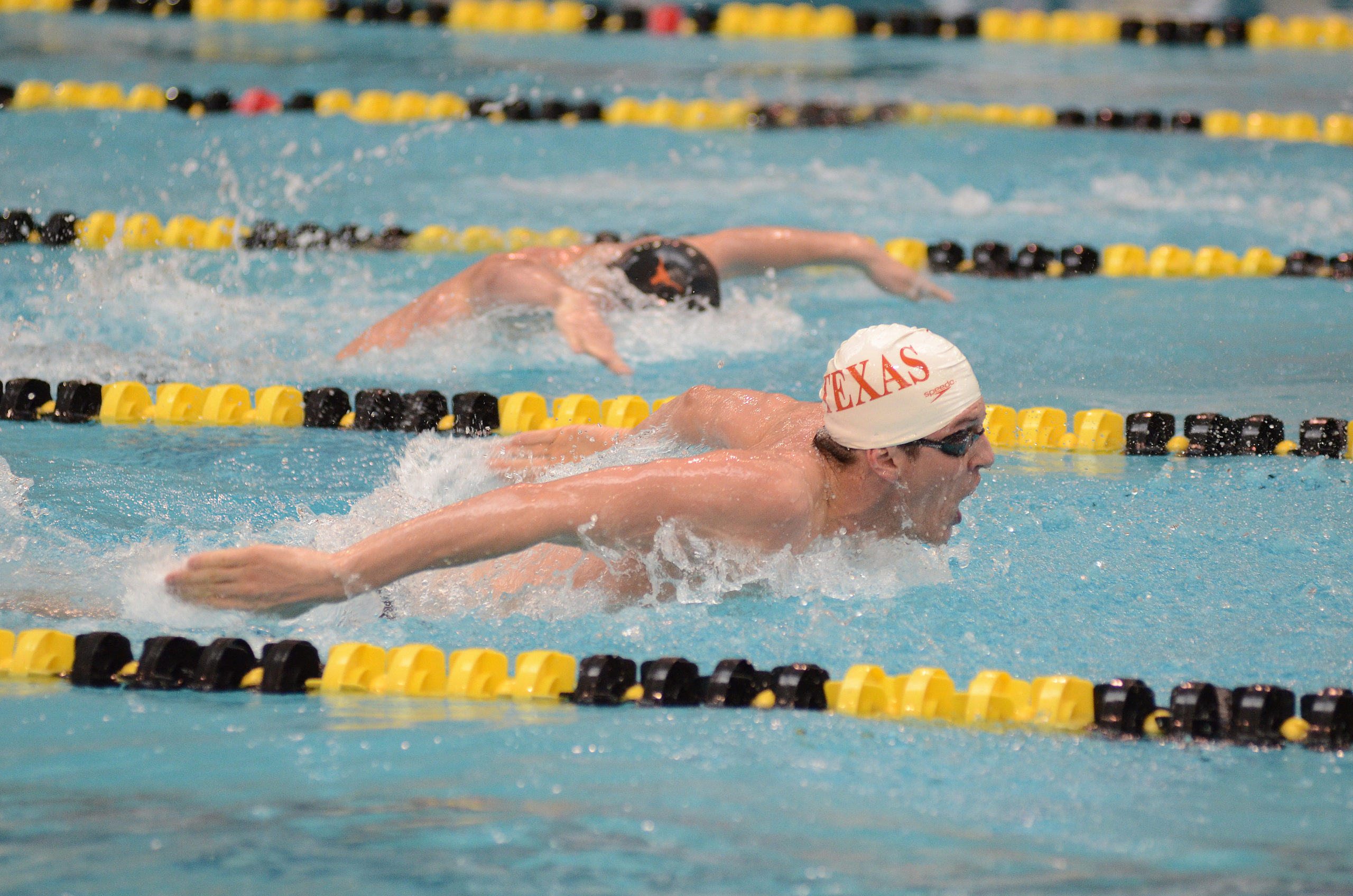 Eddie has achieved a remarkable amount of success at Texas. But he never goes into a season with national championships and awards and world records as the goal. That’s just a byproduct of staying humble, treating people right and caring a heck of a lot about everyone he works with.

Eddie creates leaders in the pool who are extensions of him and his values and his vision, who are then able to go teach the younger athletes how to become leaders like that. That’s where the so-called magic starts to happen.

At Texas, we had a pool full of world-class, world-record-holding, Olympic-gold-medal-winning athletes, but Eddie made sure that was no excuse to treat people poorly. If we went out to dinner as a team, we always went with the rule to leave the place cleaner than we found it and be the best customers they’d ever had. He taught us to be good people and treat people right, and he lived that every day.

There’s a saying that goes something along the lines of “You can measure the impact of a coach by how many of his or her athletes go on to coach.” It was during my time at Texas, swimming for Eddie and Kris, that I decided I wanted to become a coach. If I can make a fraction of the impact on the athletes that I coach that they made on me, I’ll call it a success.

Something I think about a lot now as a coach is that everyone is different. Everyone has their own set of gifts, their own things that motivate them, their own stories for their lives. What worked for me as an athlete, what motivated me, the things that I visualized, my workouts and my work ethic, those won’t work for every one of my athletes. 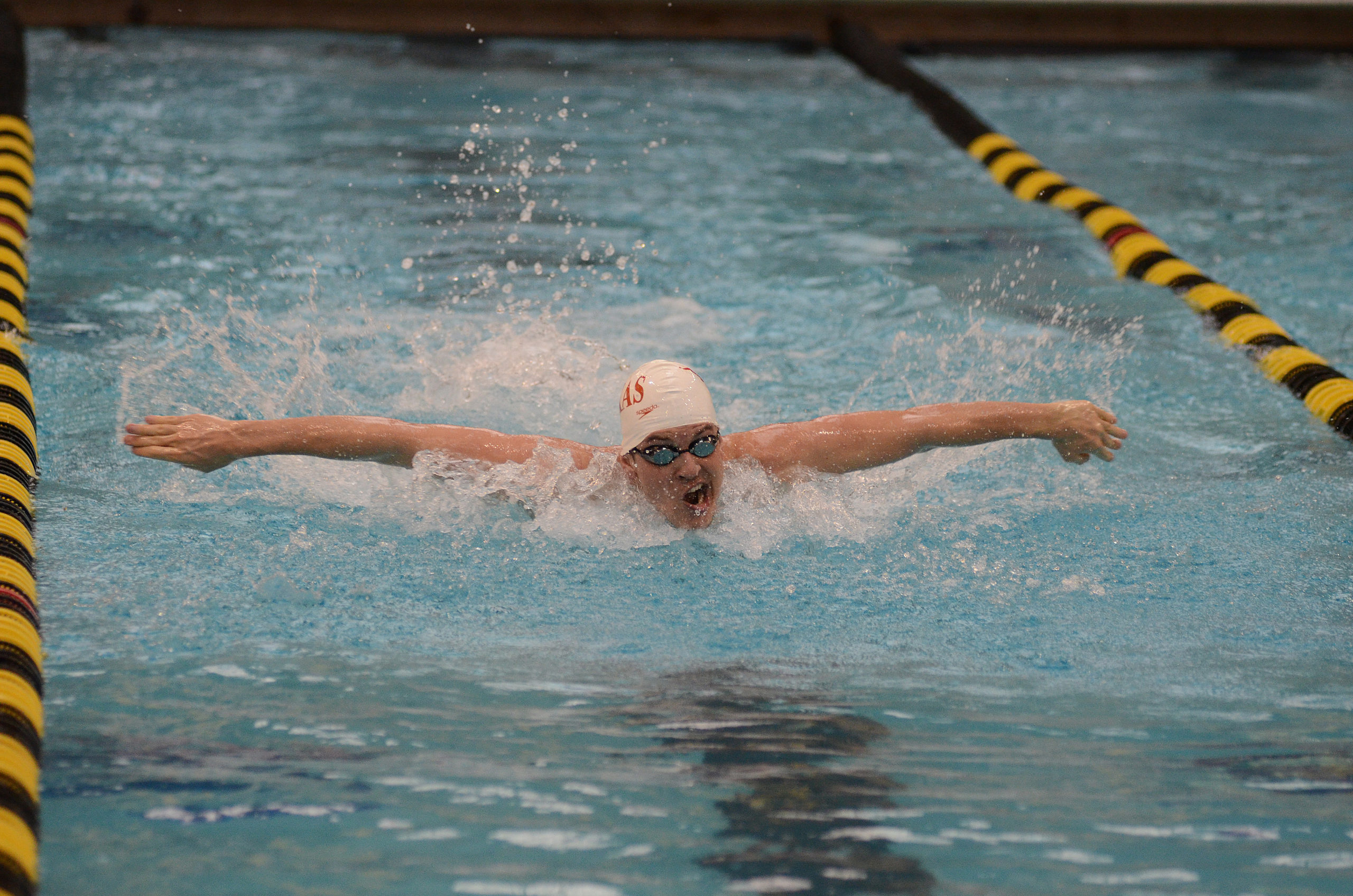 But I enjoy that part of coaching. Getting to know the athletes, learning their gifts and talents, whether that’s work ethic, positivity or attitude–just figuring out what makes them tick and then trying to bring out the best qualities in them.

I’ve also tried to adopt Eddie’s mantra of taking pain away from my athletes. In college, I put all my trust into Eddie, and I would show up, do the workout to the best of my ability, go home and forget about it until the next practice.

Eddie always said he didn’t get much sleep in the time leading up to championship season, and now I understand why. He’s up in the middle of the night thinking about what will motivate each individual. What workouts they need to be doing. How much they should be resting. I’m like, ok, I get that now. I’m in his shoes now, constantly thinking about what each of my swimmers needs.

Even now when I’m away from the watchful eyes of Eddie and Kris, I continue to be mindful of each lesson they taught me. Through treating people right, staying humble and caring a whole heck of a lot, I am hopeful I can leave an impression on others like the one they left on me.

Neil Caskey is an assistant coach for the women’s and men’s swimming and diving teams at the University of Wisconsin. A two-time NCAA champion and eight-time All-American, Caskey swam at the University of Texas from 2008 to 2012. As a team captain his senior season, Caskey led the Longhorns to a runner-up team finish at the 2012 NCAA Championships and won a national title in the 800 freestyle relay.