I can’t think about our undefeated season and national championship in 1986 without remembering what transpired the year before.

During the years leading up to the 1986 championship, we had a really great team. We ranked No. 1 at some point in each of the previous four seasons, but for various reasons, we fell short. One year, we had unbelievable injuries. Other times, we just didn’t play well when it counted.

In 1985, we were scheduled to host the Final Four in Austin. We headed into the NCAA tournament with a 27-2 record, and we fully expected to, and our fans expected us to, make it to the national semifinals and fight for a championship on our home floor.

But in the Sweet 16, we drew the home court of Western Kentucky and on a last-second shot lost 90-92.

It was devastating. Thousands of people had bought tickets for the Final Four because they thought the University of Texas would be playing. Instead, a couple of games short of getting back to Austin to play for the championship, we lost. But we were still hosting the Final Four. Four other teams came here to play and somebody else won a national championship on our home floor. Another team got to cut down the net on our court. Our team and the coaching staff and all of these disappointed fans watched all that happen. 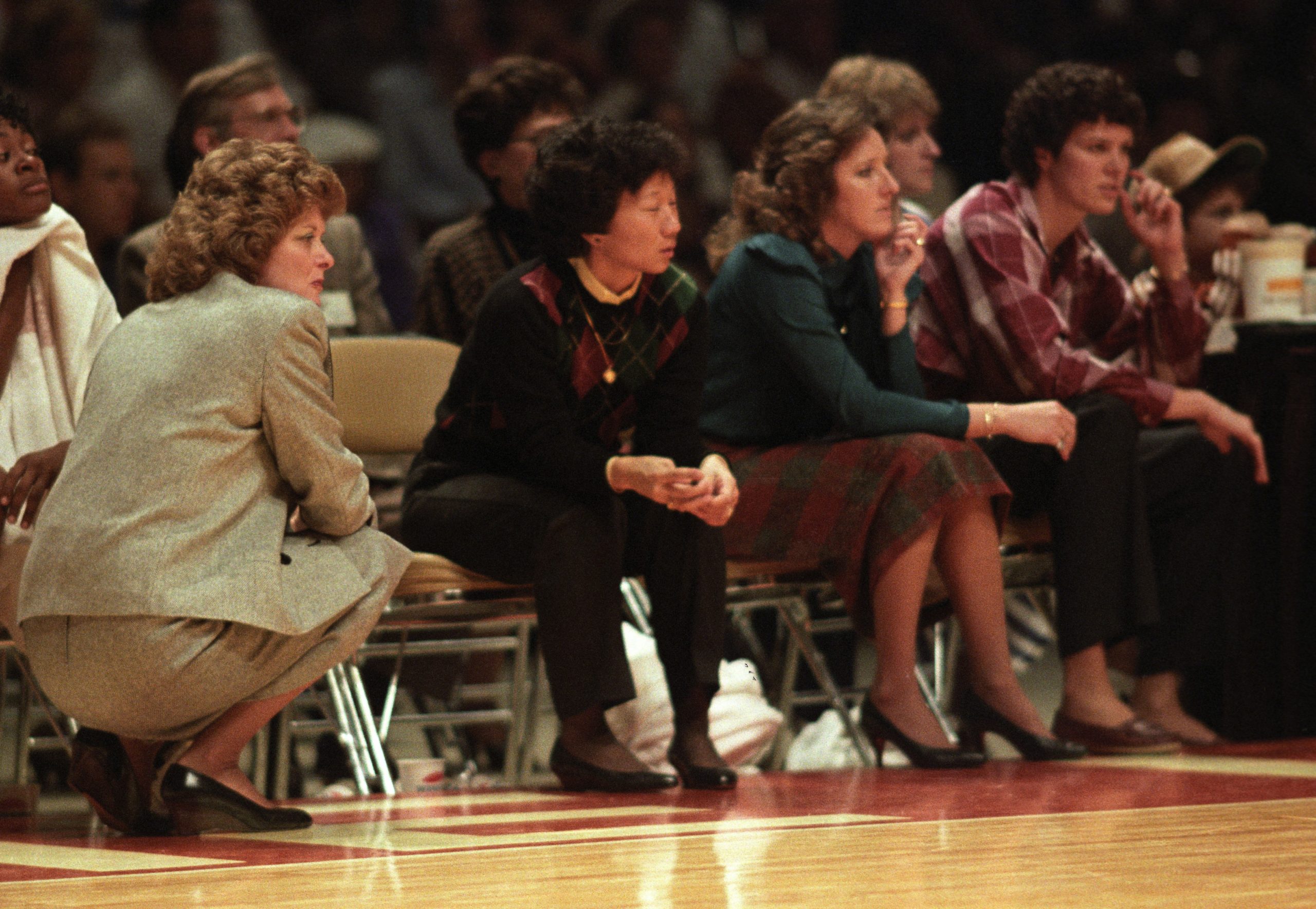 I consider that loss to be one of the biggest professional failures I’ve been a part of. And the team felt the same way. But that disappointment fueled our future success.

The loss to Western Kentucky changed everybody’s focus. There was a closeness and a camaraderie among the team because the only way you deal with a failure of that magnitude is to connect with the people around you that understand it.

Even so, I could tell the team was still grappling with their disappointment and uncertainty in our first game of the new season versus Ohio State in Columbus. In the back of our minds, we thought, “Are we ever going to win again?”

We won by two points. It wasn’t pretty, but the simple act of winning let us all breathe out. It was like, “Ok, we’re past it.”

From that point on, things became much easier. The team played at a different level, and we didn’t lose a game the entire season. 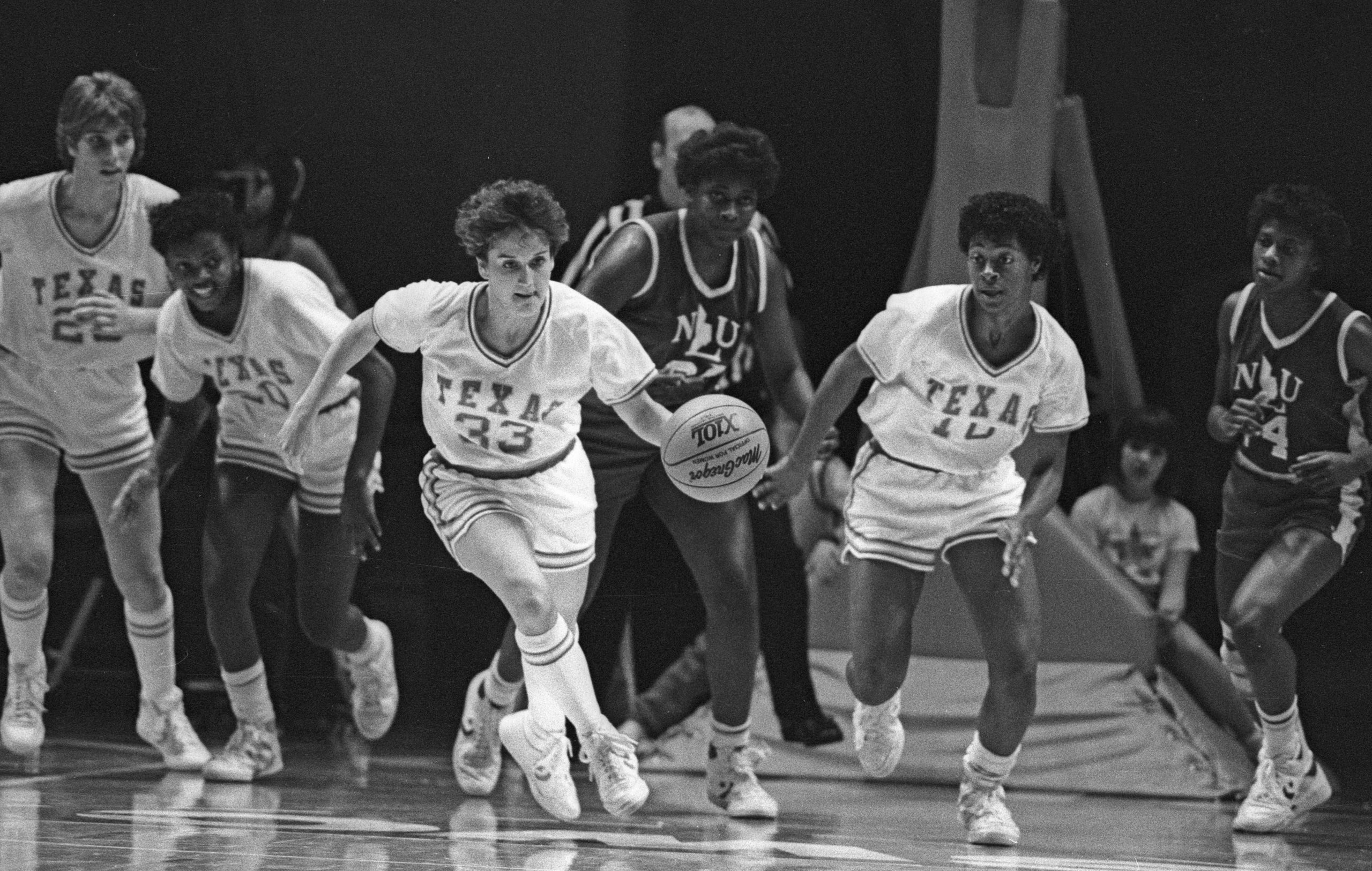 We didn’t talk about our win-streak in the locker room. The media made it a bigger deal than it was for our team. People even said to me, “You need to lose a game, take the pressure off.” But we never felt that way. The feeling was, “We’re good. We need to win.”

I also never felt any pressure, at least not until our regional final versus Ole Miss. We were playing at home in the Erwin Center, and the game was in question throughout. At that point, the pressure became so intense. Our six seniors, who had been so incredible throughout the entire season, all of a sudden weren’t performing well. It was as if the disappointment of the previous year had come back to haunt them.

But we were a deep team. People used to say that we had two teams that could win the national championship that year. I put in a couple of our freshmen, who hadn’t gone through the tragedy of the previous season and didn’t have that fear of repeating the same outcome, and they played wonderfully. We advanced to the Final Four with a 66-63 victory.

The next two games were much less close. We avenged our loss to Western Kentucky, beating them 90-65 in the semifinals, and then defeated USC 97-81 in the final. 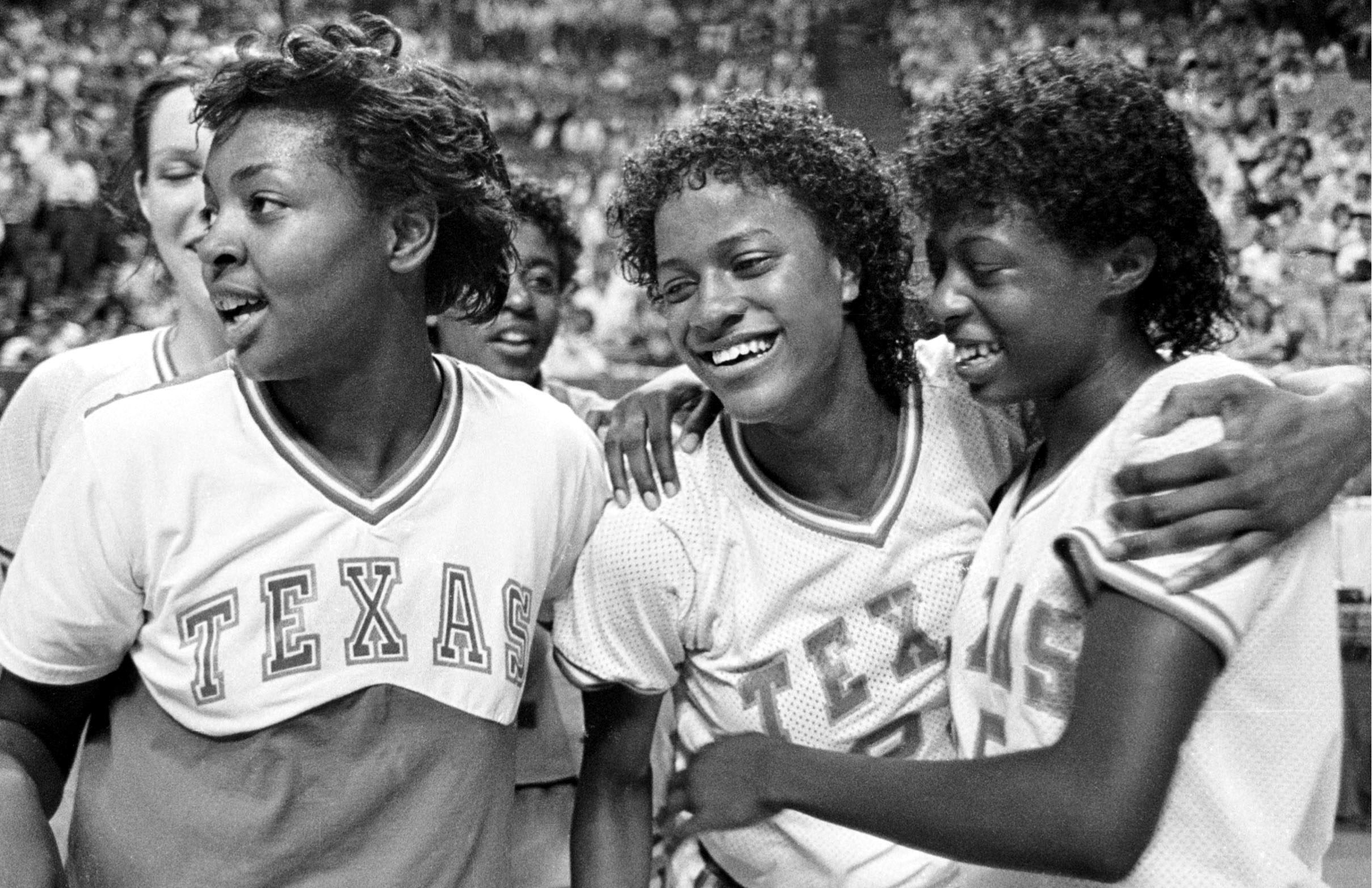 Losing the year before and experiencing that extreme disappointment made the 1986 team great. When you’ve gone through something that painful, you will do just about anything to avoid feeling that bad again, so that year, there was special intensity and competitiveness in practice. Those women pushed each other. I had to do very little in terms of motivation. They had all the motivation they needed.

That’s what sports are all about. How many times do we see people overcome adversity and come out of it better than they were before? That’s one of those life lessons that you learn in sport that carries you into your life after.

We immediately felt the effects of that national championship title. Our fan base picked up considerably. We were able to recruit the best players.

And the next year, in 1987, we hosted the Final Four again. We lost to Louisiana Tech in the semis, finishing with a 31-2 record, but as part of the larger community of women’s basketball that season marked a victory of a different sort.

Since we were hosting, we decided that we were going to make the Final Four a really big deal. We had the coaches convention alongside the games and did a great job of promoting the event. We even threw a big barbecue with cowboys and Bevo and two-stepping.

The other coaches who attended had never experienced an environment where people were so supportive of women’s basketball. They were trying to build their own programs, but they didn’t have a vision of what that looked like. In Austin that year, they saw thousands of people coming to games. They saw the media scrambling to cover our team. They felt the excitement about the sport that buzzed in the city.

That Final Four changed the landscape for women’s college basketball. So in each of the two years following my biggest professional failure, I got to celebrate some of the biggest successes of my career.